“Even a common barn owl (Tyto alba) can have a dream. Sweeping silently through the soft, warm darkness of a night-time motorway, it was suddenly blinded by a flood of light cast by the fog lamps of an approaching truck. A flash, a loud thud, and it flails helplessly in mid-air. Some time later, now filled with fixing pins, it regains consciousness in a formaldehyde-filled container in a taxidermist’s studio. It did not even blink, only squinted with its jet black button eyes, peering from the middle of the uncannily white face-like patch on the front of its head. It holds its wings outstretched as though about to take off, to soar away into an alternative twentieth-century parallel history, in which events turned out somewhat differently: in which clever concrete (a cellular construction method), a Hungarian invention much acclaimed by Bauhaus architects, became a world-famous, modernist building material, even convincing Khrushchev to have it mass produced in his Soviet home-making factories, treating it as the Eastern Bloc’s retort to the utterly different and infinitely attractive dream kitchens in the suburbs of America. The barn owl, the common barn owl (Tyto alba), dreams of success and celebrity, flexing its wings even as twilight slowly comes around, while in the studio, the shadows of the anatomical plaster casts and other items lined up on the shelves grow longer and longer, the shelves themselves utter charming creaks, and the final rays of the sun, as it sinks behind the neighbouring houses, twinkle off the edges of the brightly coloured stone and glass tiles. Even an owl, a common barn owl (Tyto alba), can have a dream.” (RIEDER, Gábor | 2017) 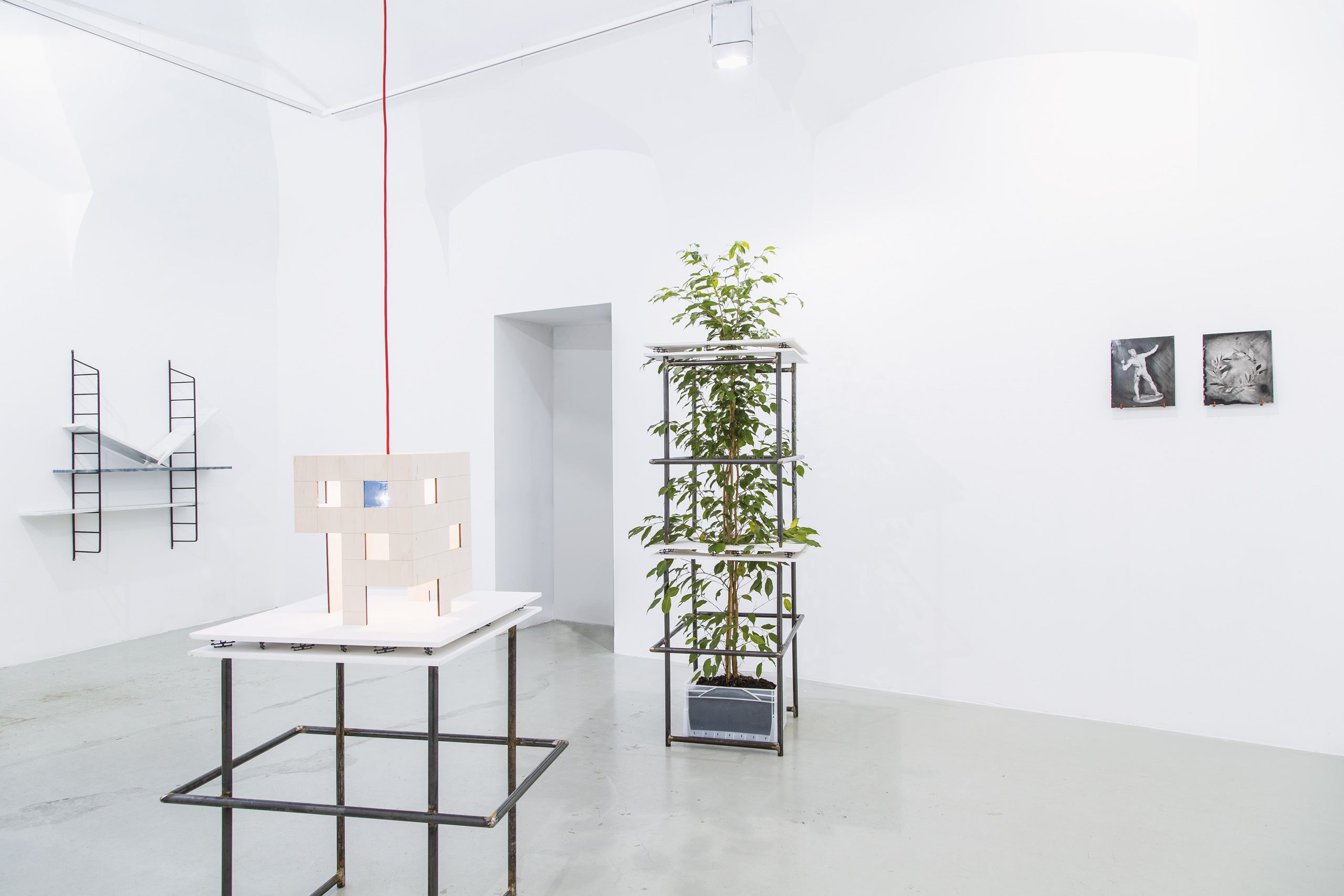 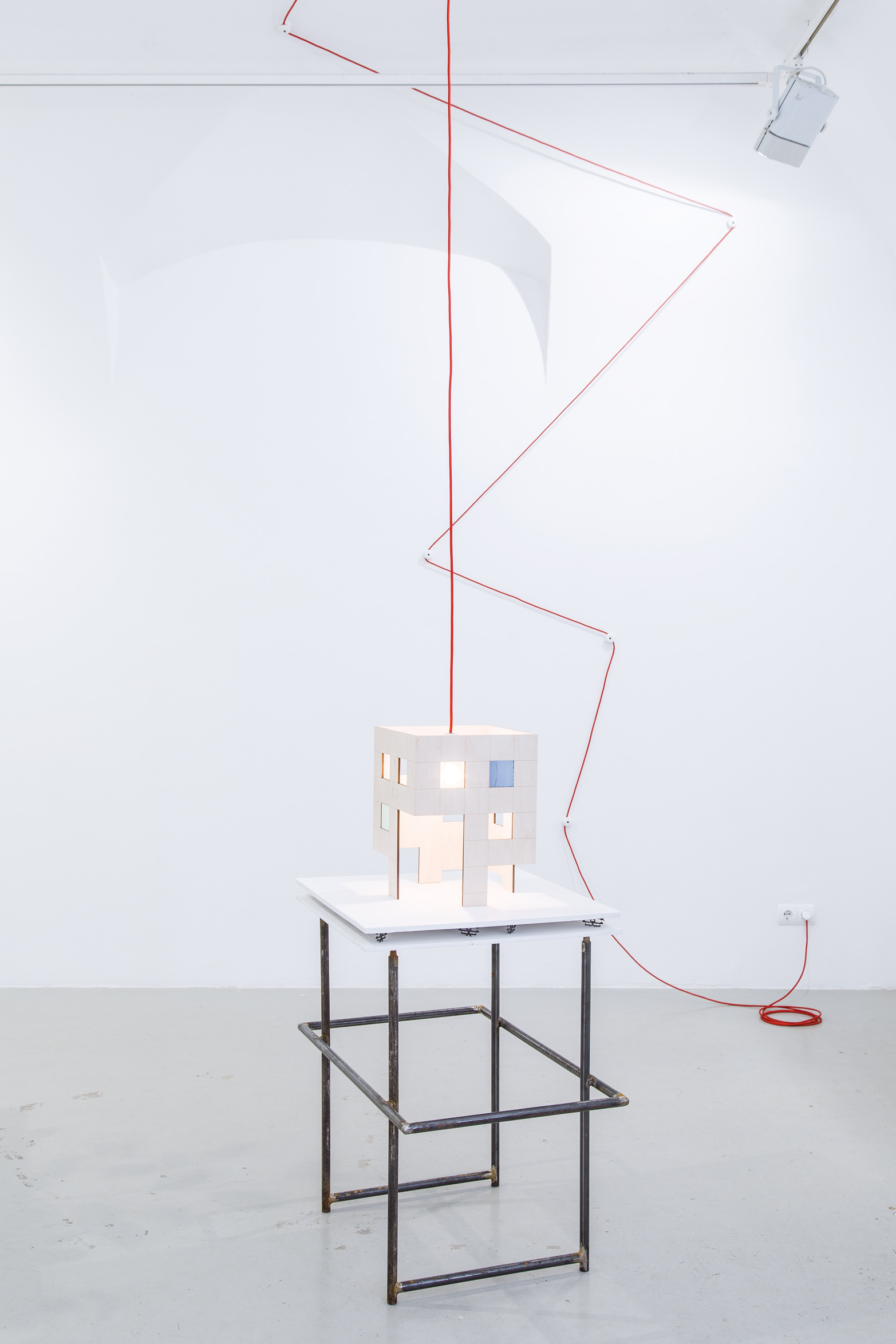 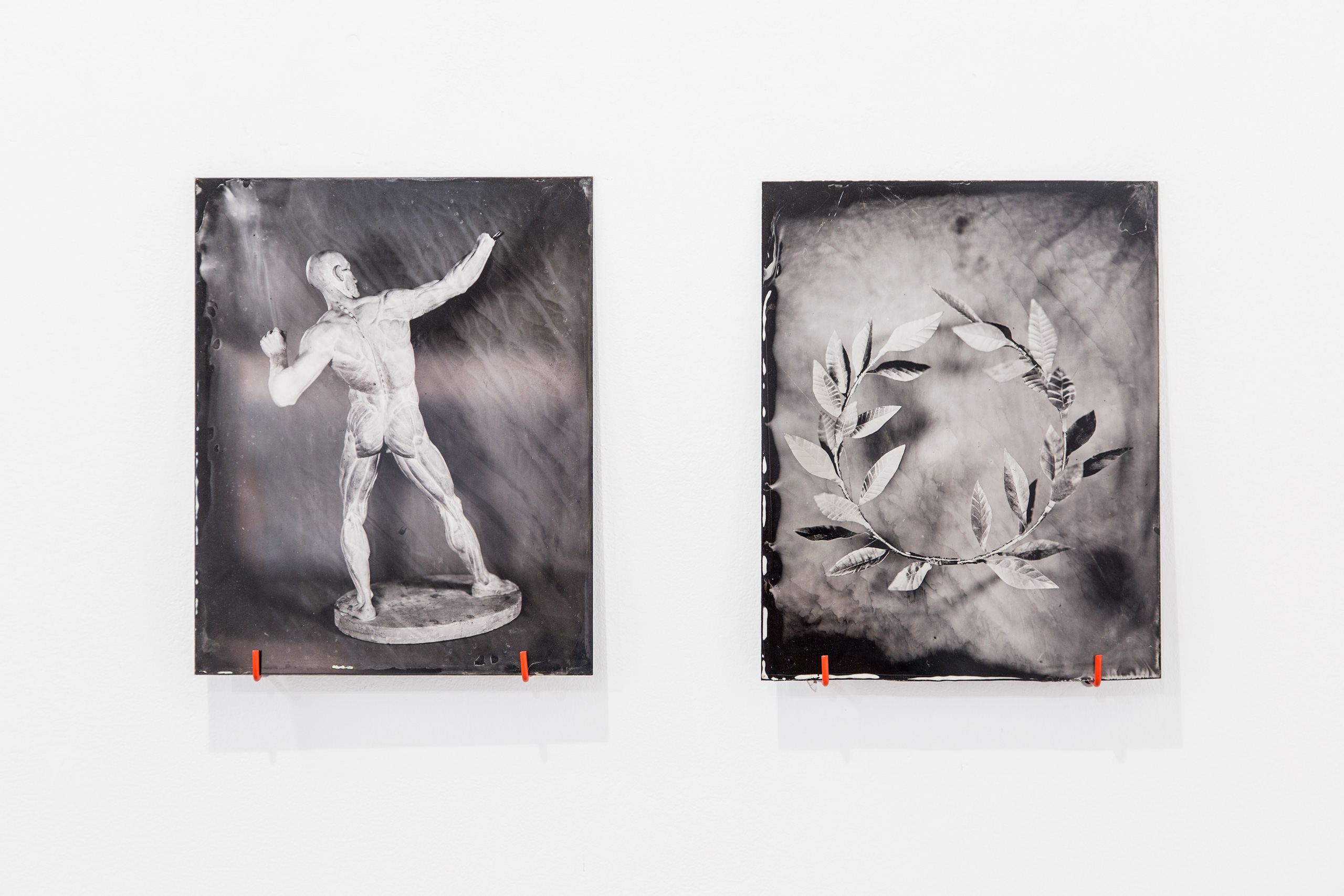 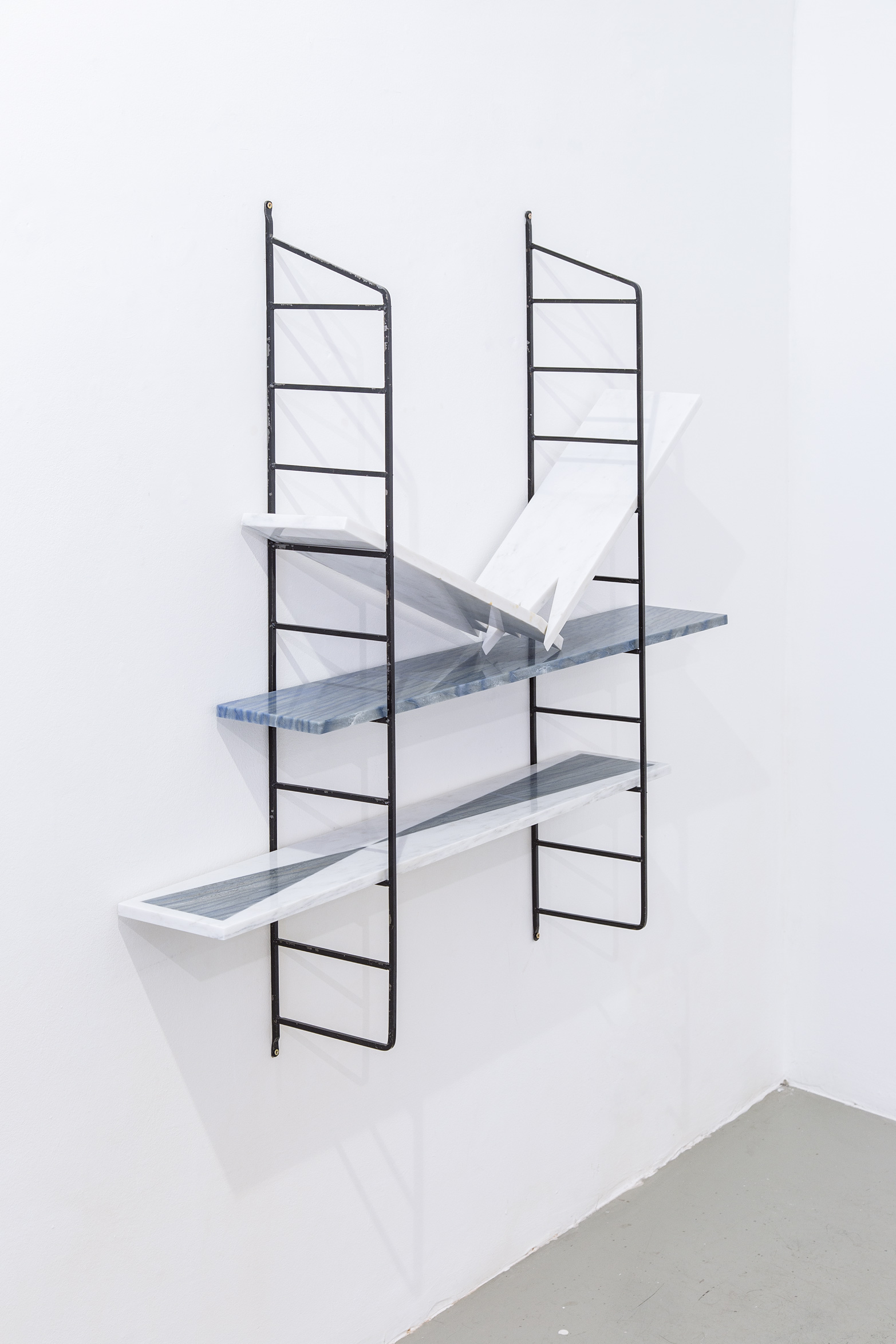 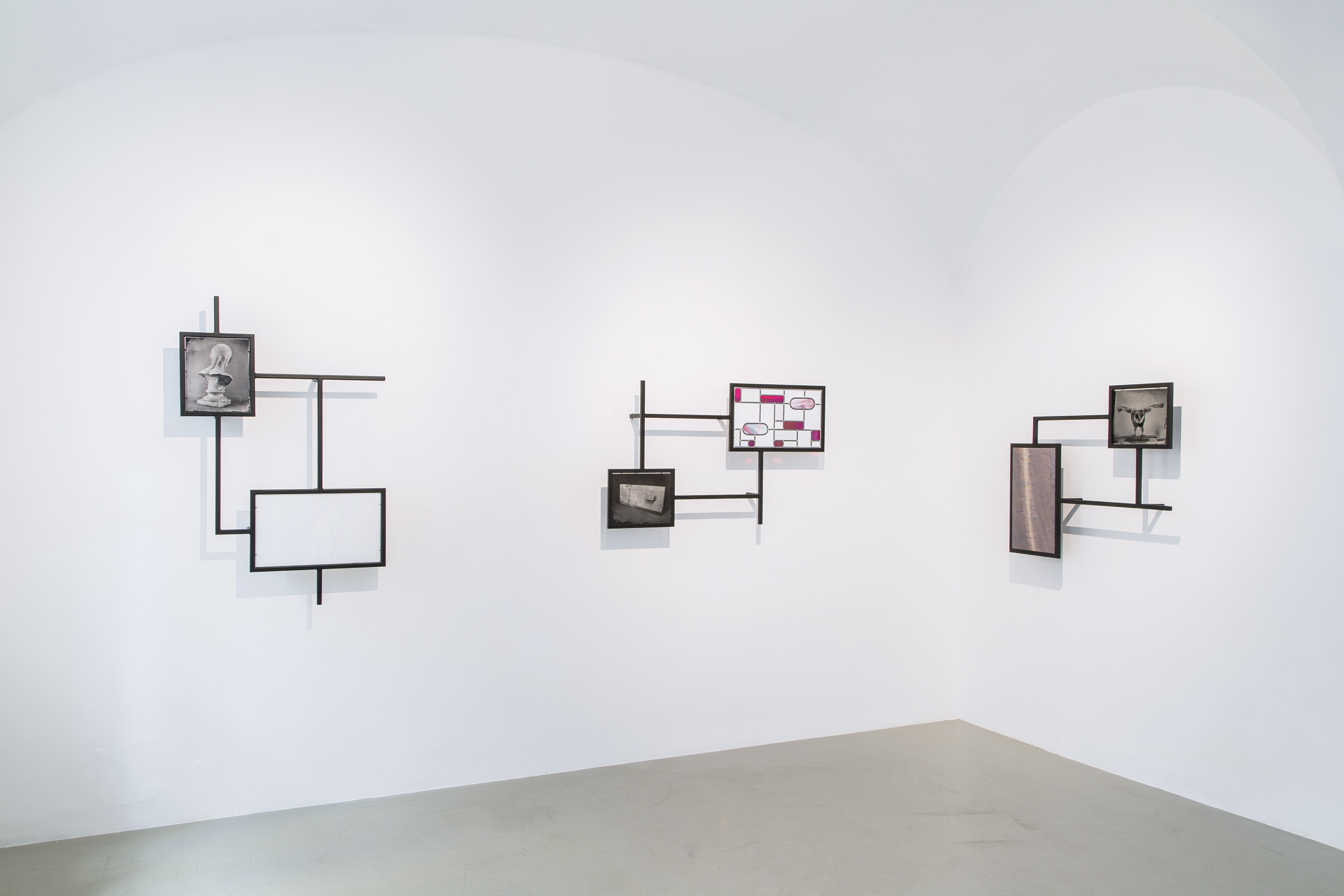 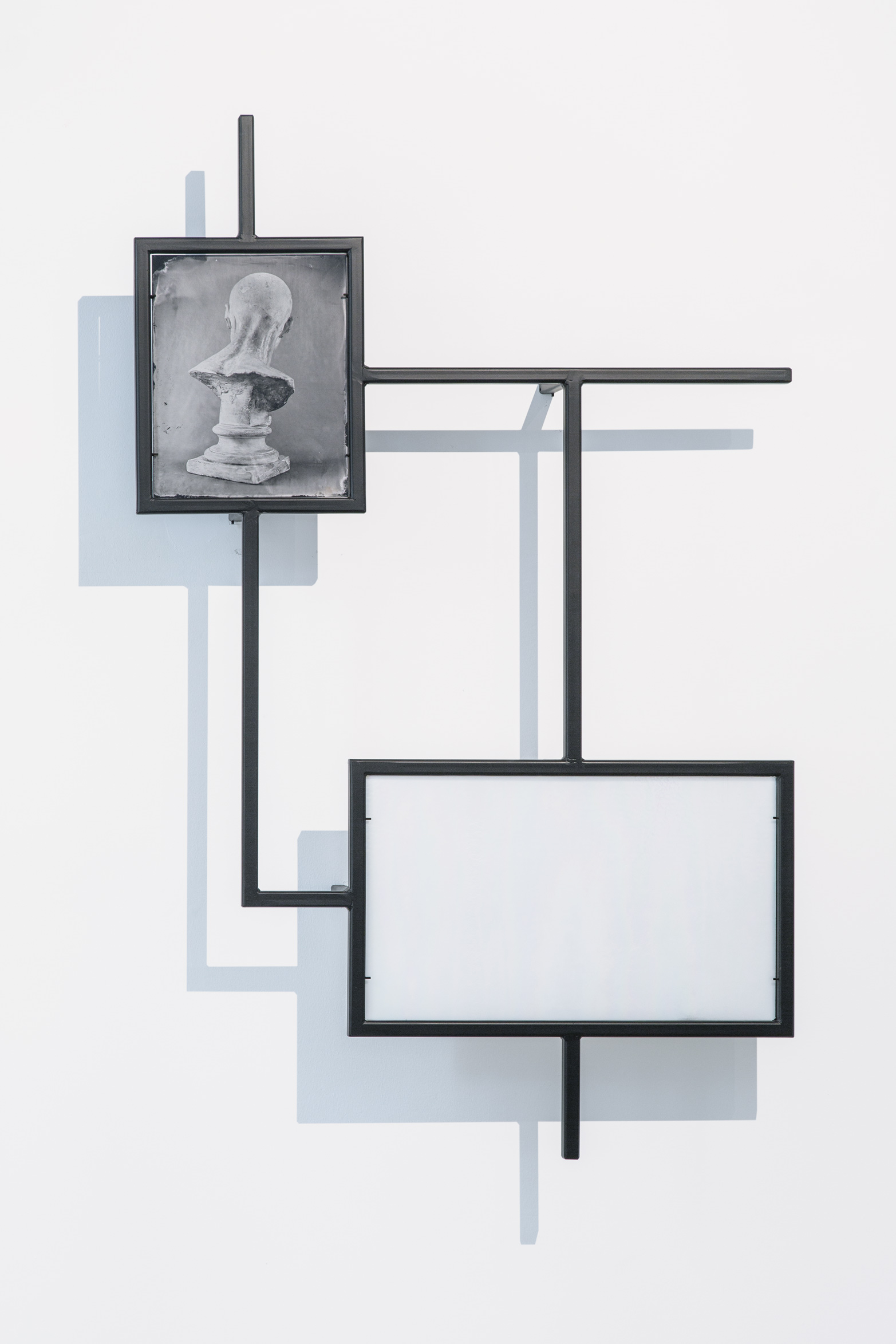 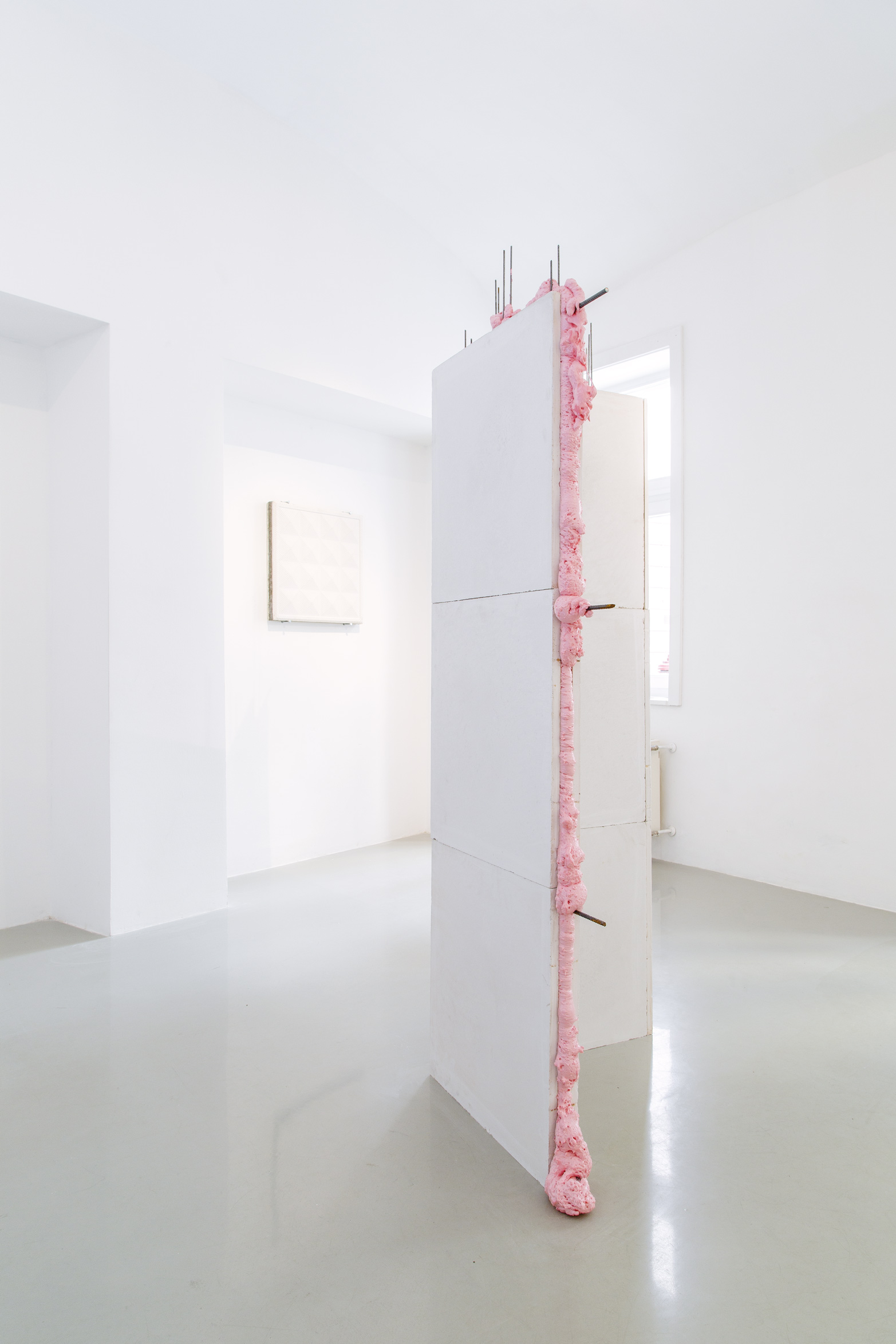