“Tomorrow everything will be ours
If so we wish, if so we dare.”

The propaganda of the Hungarian Soviet Republic can be regarded as the diagnosis of social tensions arising as a result of the First World War as well as the representation of an exceptionally interesting social experiment. On the one hand, in the intersection of strengthening post-war traumas, increasing social inequality, the claim of disenfranchised social strata for equal rights in politics and the reconstruction of the state, propaganda outlined the acute problems of the society (recall the messages put forth on posters). On the other hand, from renaming public spaces through public political rituals, the symbolic acts throughout the 133 days of the commune expressed the intention of a comprehensive restructuring of the society and the economy.

The exhibition perceives propaganda as a social process in which meanings were primarily transmitted by action, movement and its visual context instead of mere texts. The participants of these events were the very users and shapers of this propaganda. Without the residents who decorated their houses and the groups that made protest signs and papier-mâché sculptures, without the women who donned red dresses and the spectators of the events, the cityscape known from contemporaneous photographs would not have been possible. All of this is not meant to suggest that the impact of the propaganda was absolute, as diverging interpretations, misinterpretations, replacements and rejections of the message can also be detected in contemporaneous reports and subsequent recollections as regards the dynamics of participation and resistance. Even despite the fact that the dictatorship itself strove for totality when it extended the propaganda beyond politics in the narrow sense, to the fields of culture, education and economy.

Regarding this specific historical situation, Ádám Albert explores how political, economic and artistic ideas are joined to create a social utopia. The exhibition focuses on the most spectacular propaganda event of the period, May 1st, 1919, the visuality of which, with the assembly of monumental structures and artworks, laid claim to the visual representation of a new world. Evoking classical modernism with their clean simplicity, the exhibited artworks direct attention to the complex relationship between economy, aesthetics and ideology. Above all, the pieces reflect on symbolic acts related to the production of goods and services and their (re-)distribution. Until the First World War, Hungary had been characterised by liberal market economy, with the state having had little or no say in economic matters. This situation changed during the First World War on account of the emergence of war economy, which entailed the state-controlled distribution of raw materials as well as requisition from the population. In this respect, the centralised economic principles and socialisation programme of the Hungarian Soviet Republic carried on the concept of war economy, but they associated different meanings, above all the ideal of collectiveness and equality, with the practice they continued. (CSATLÓS, Judit | 2018) 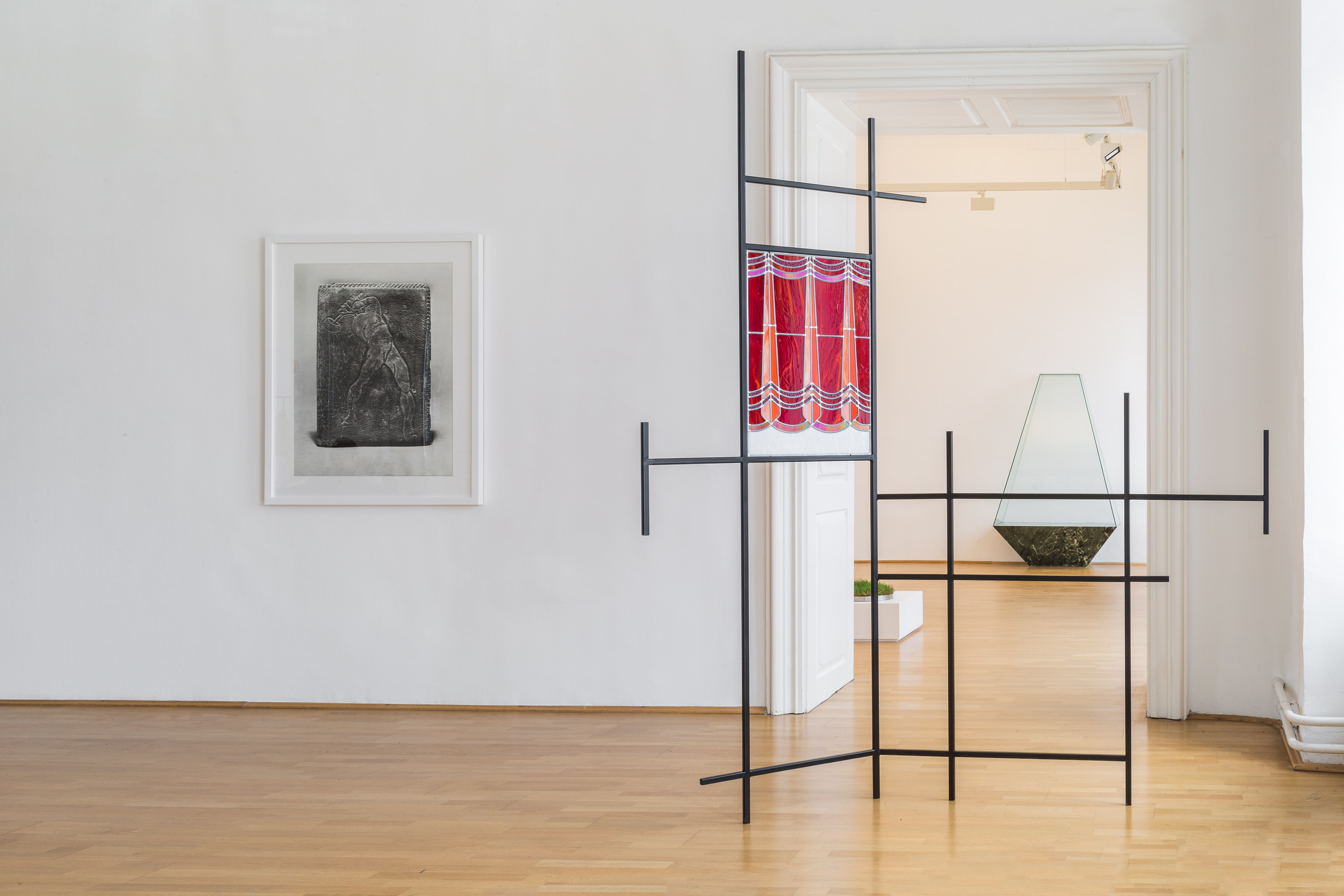 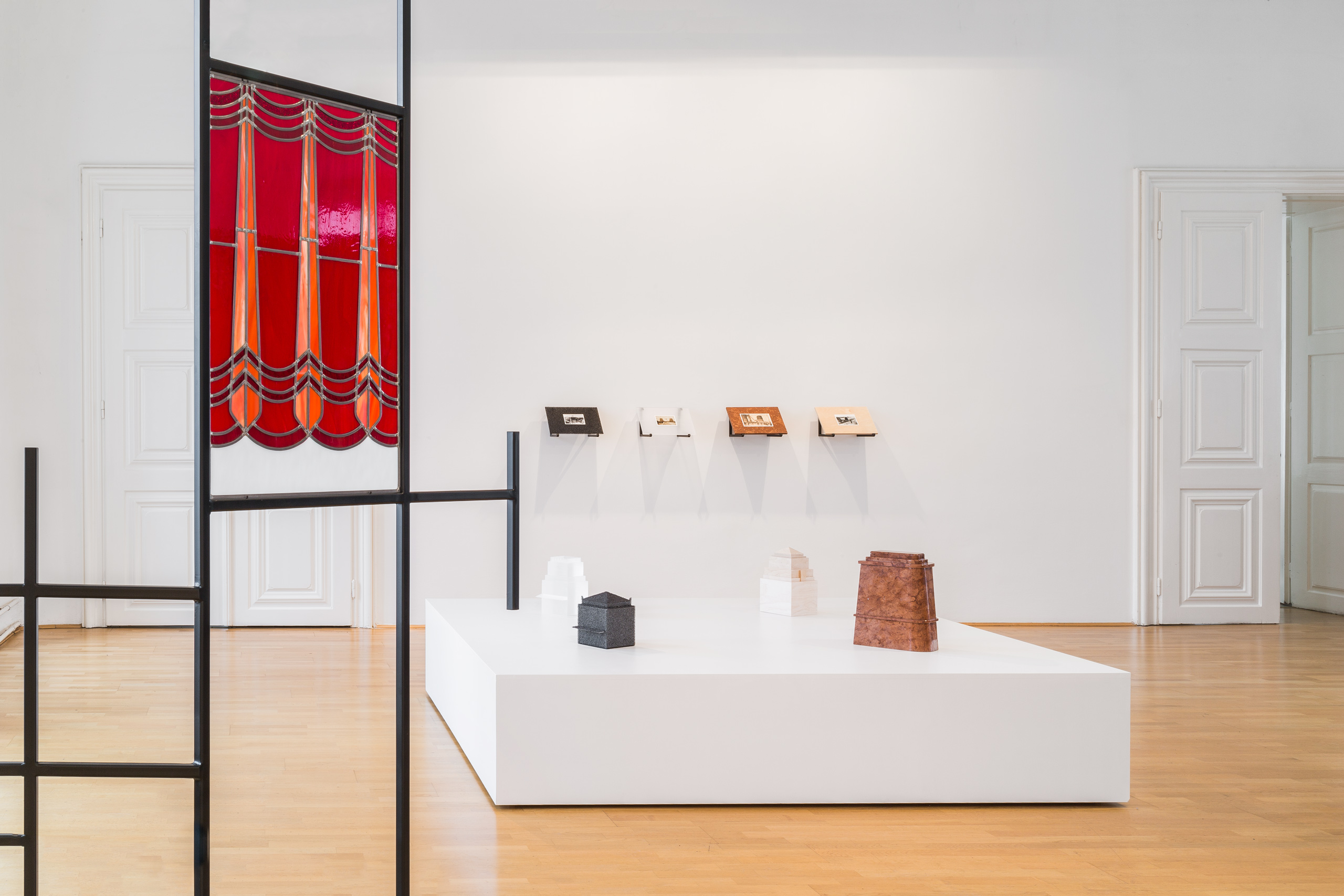 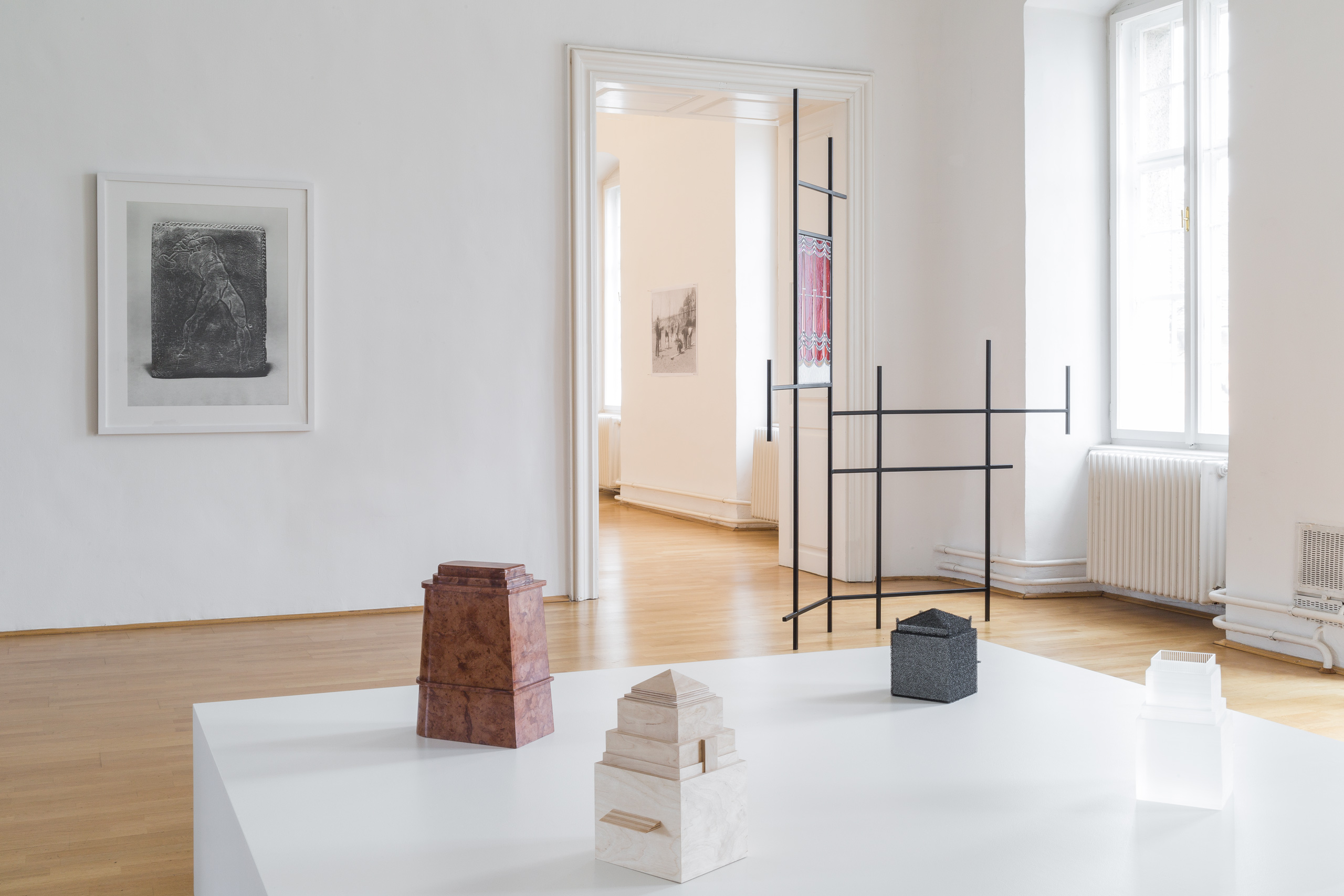 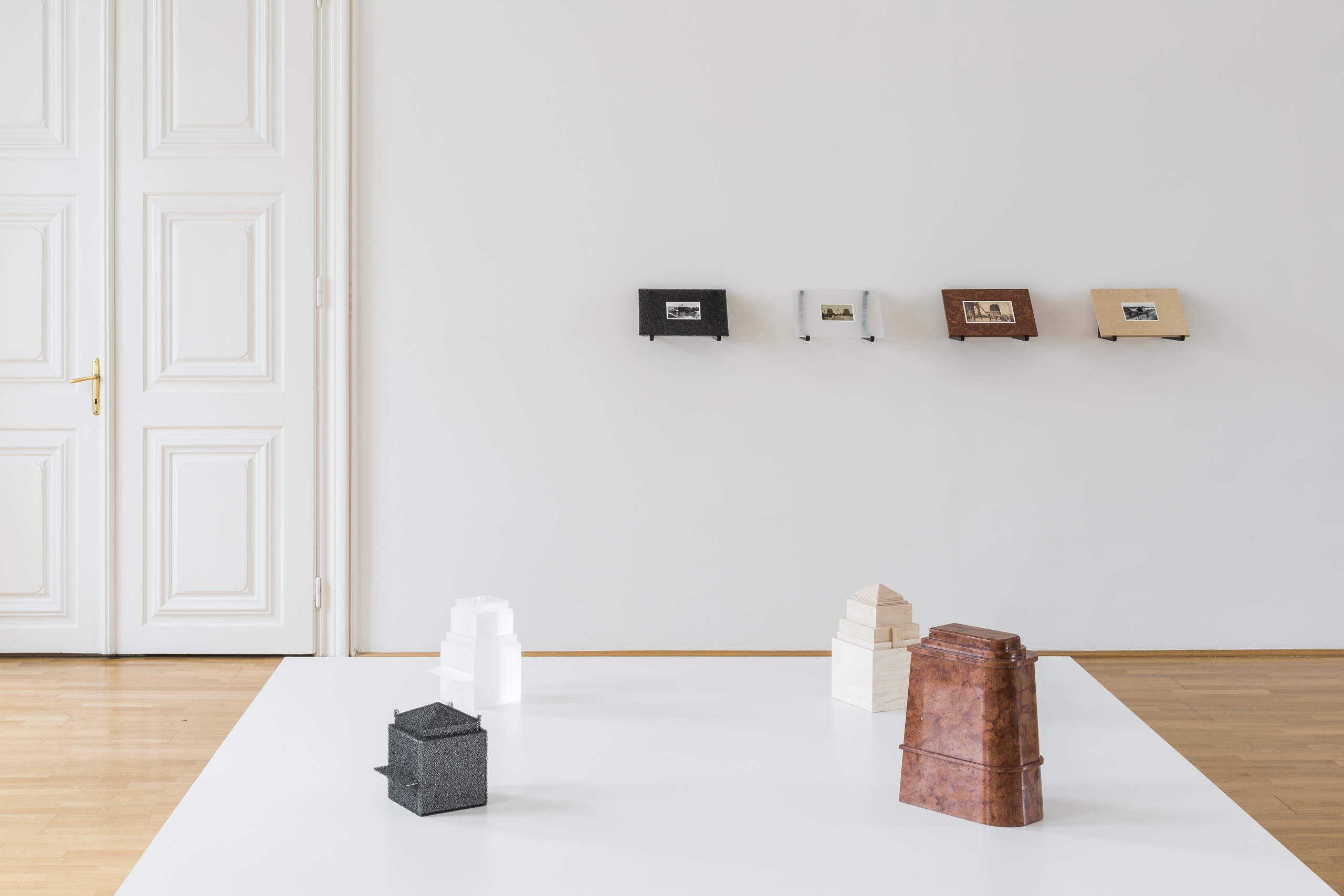 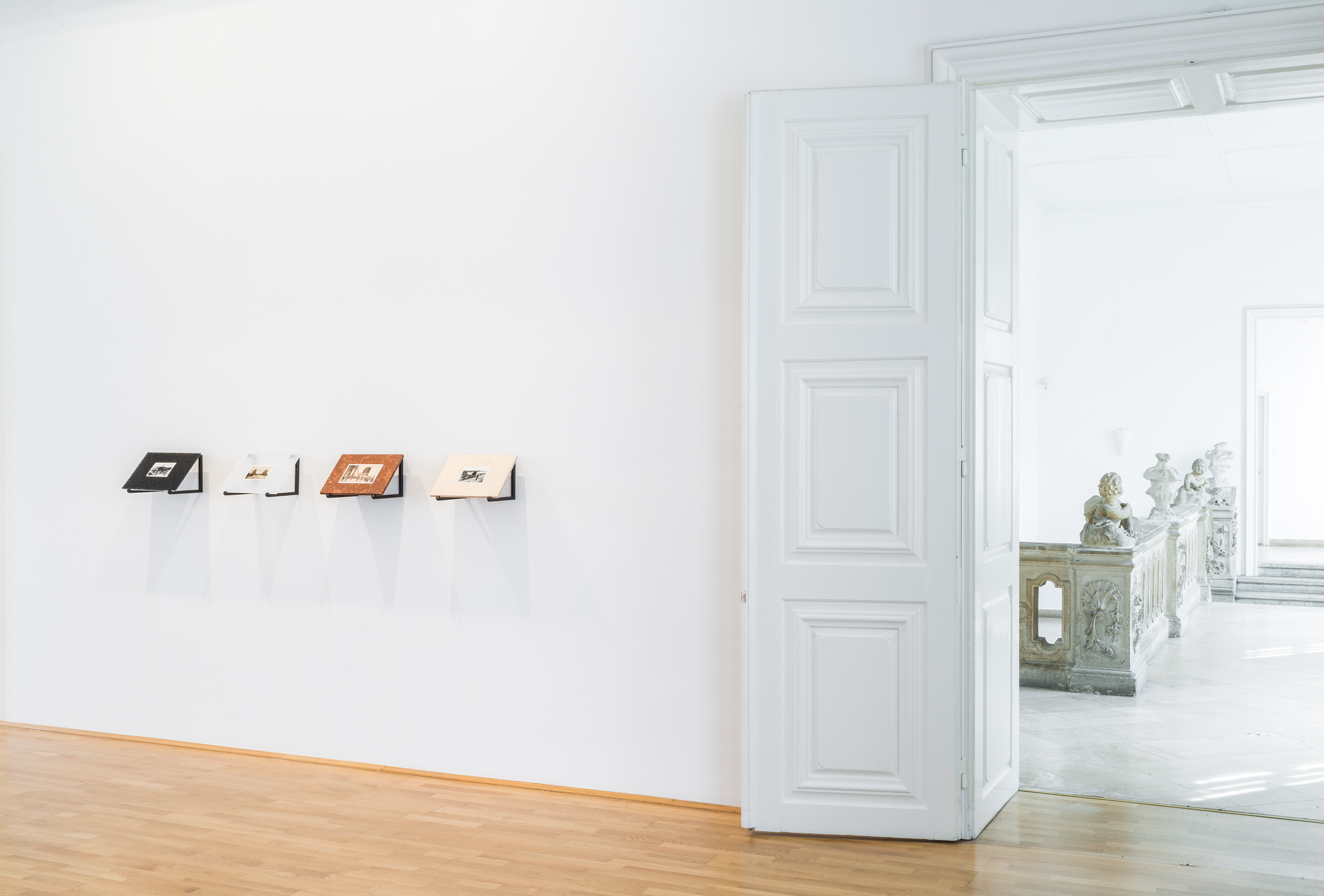 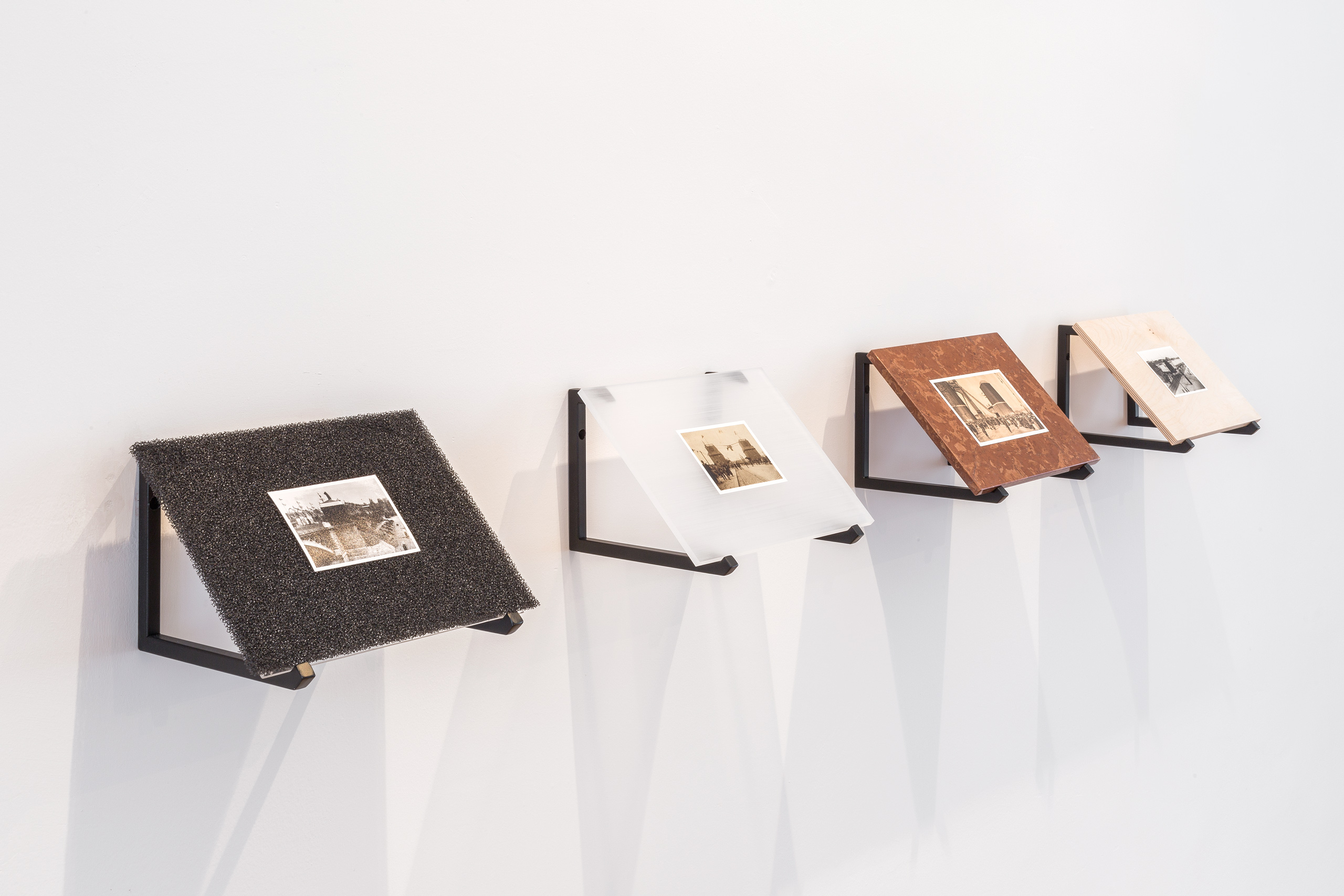 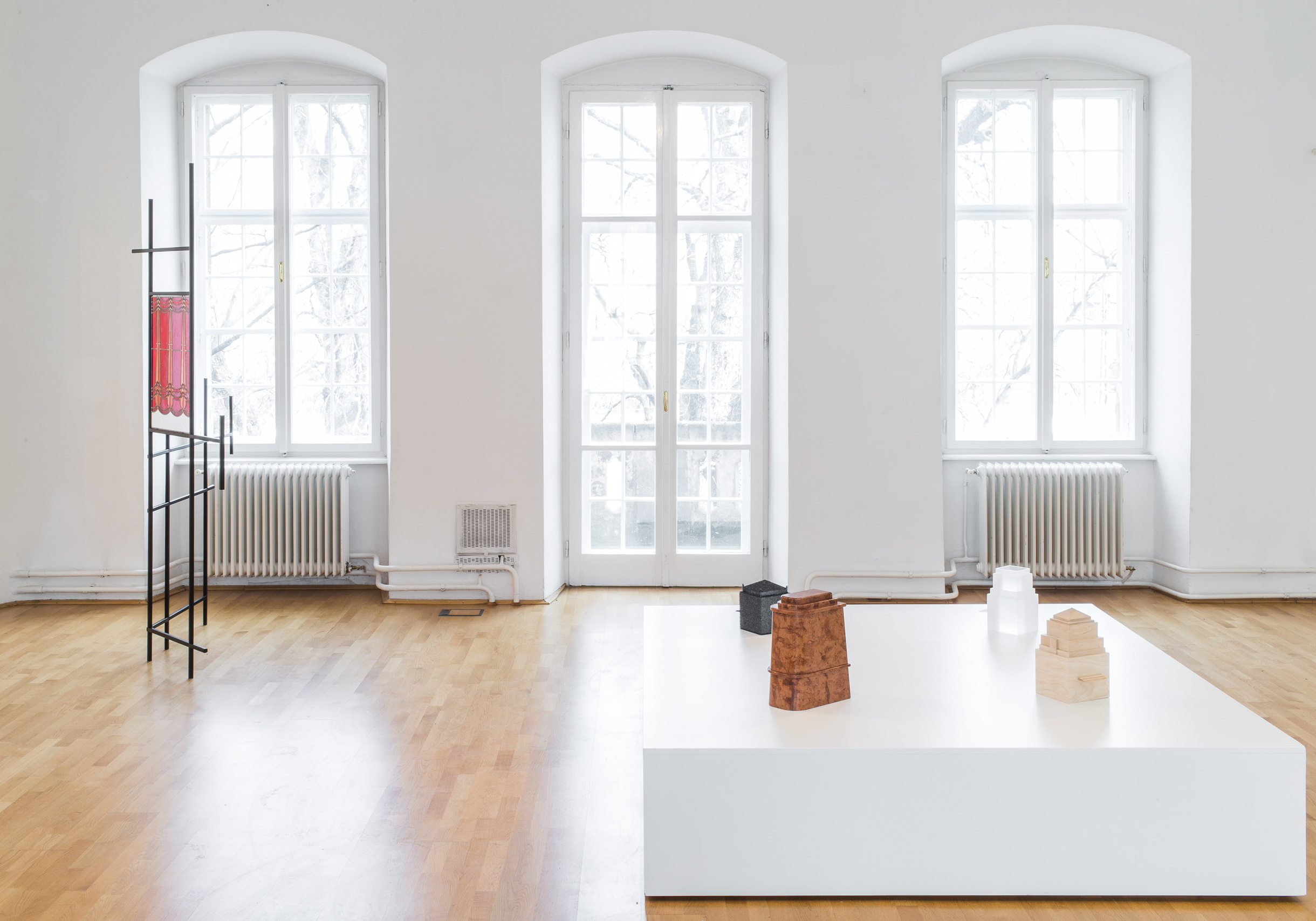 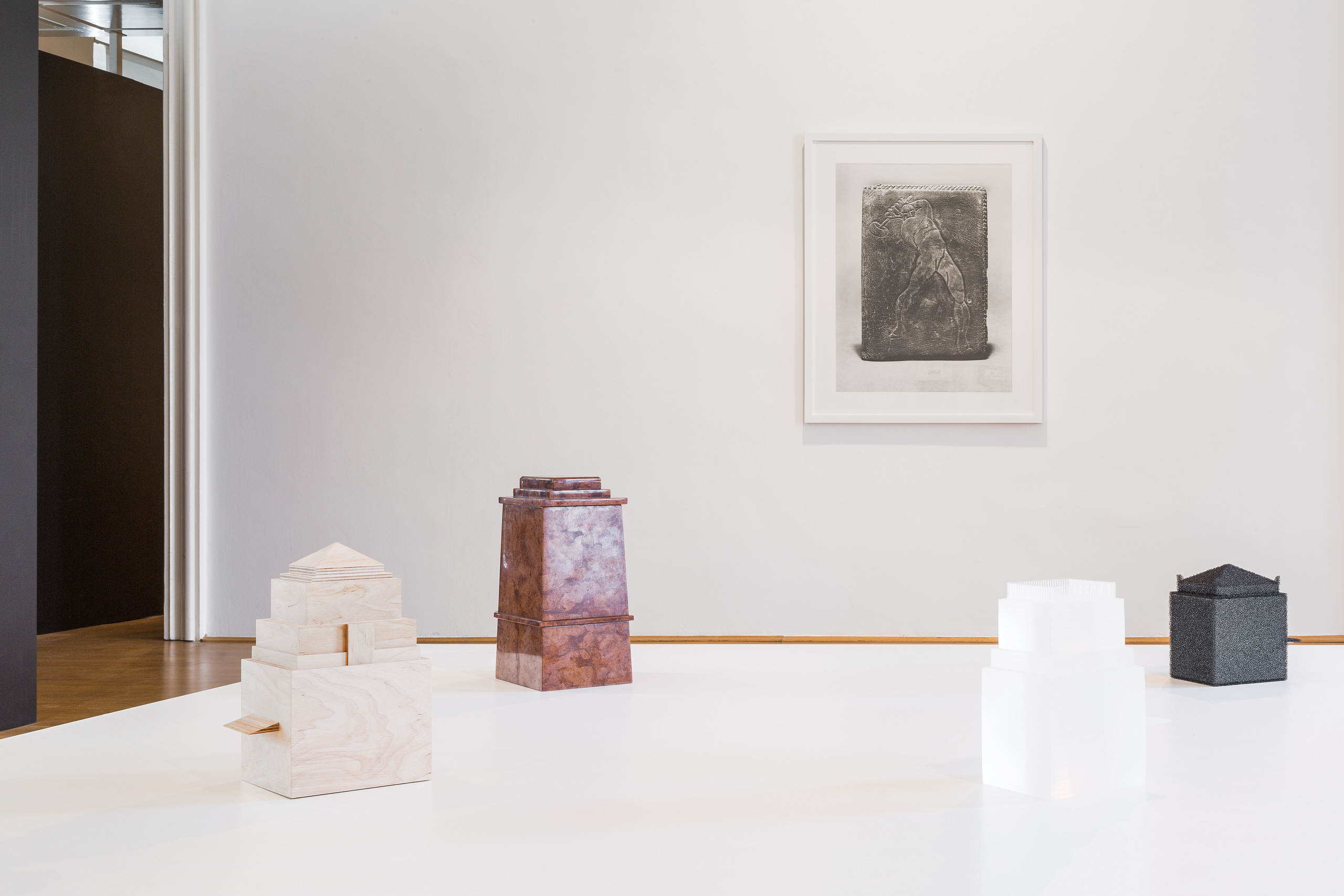 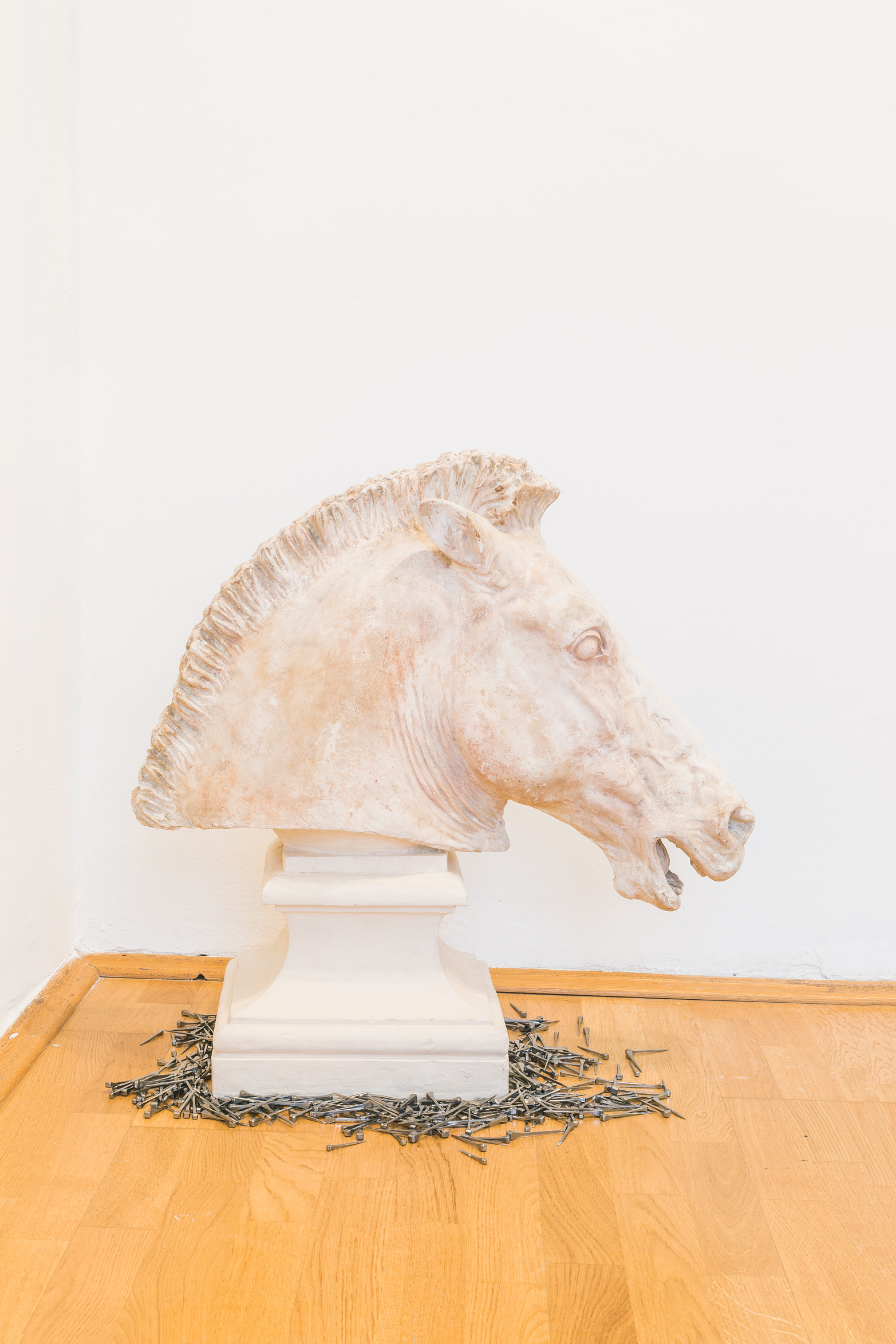 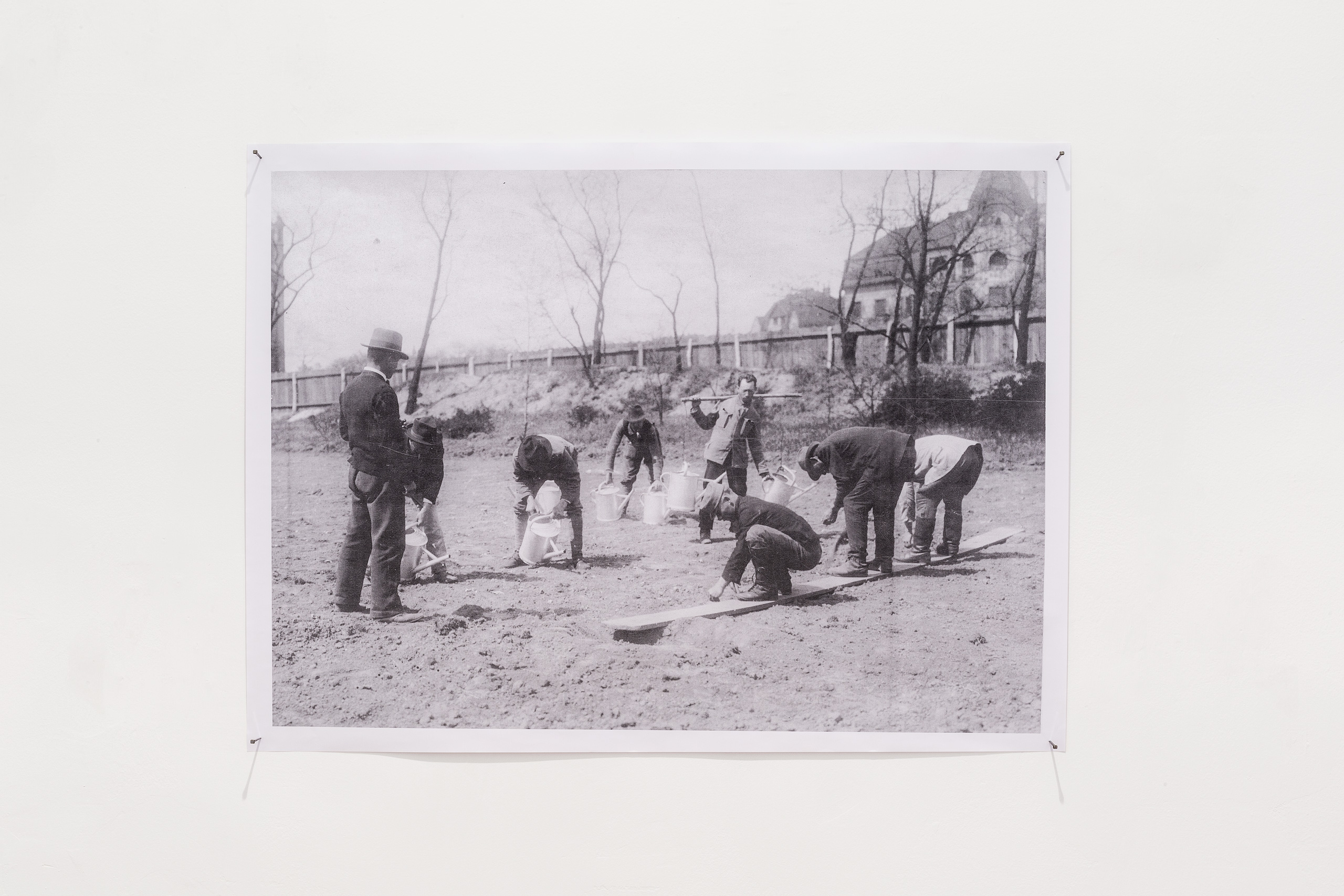 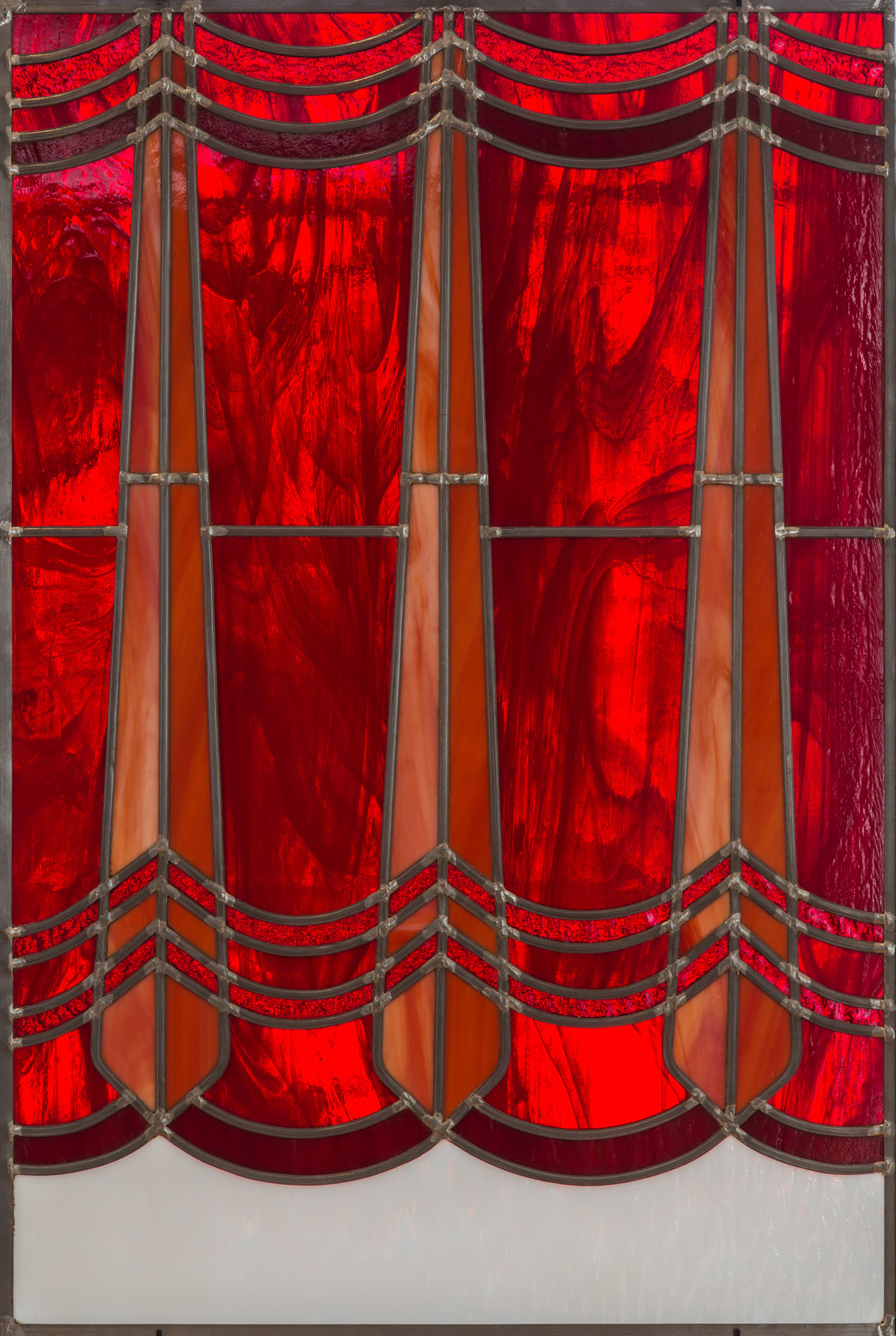 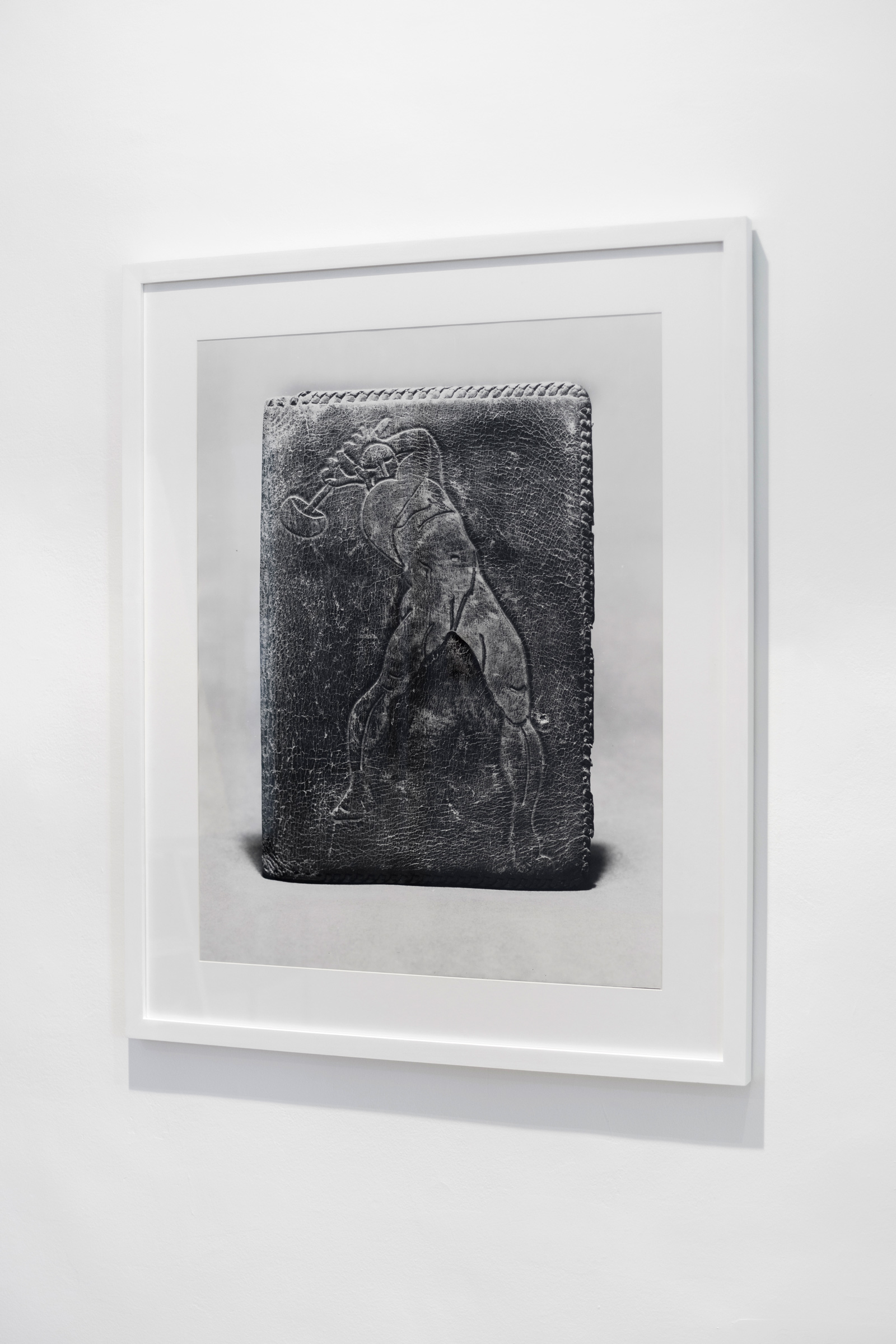 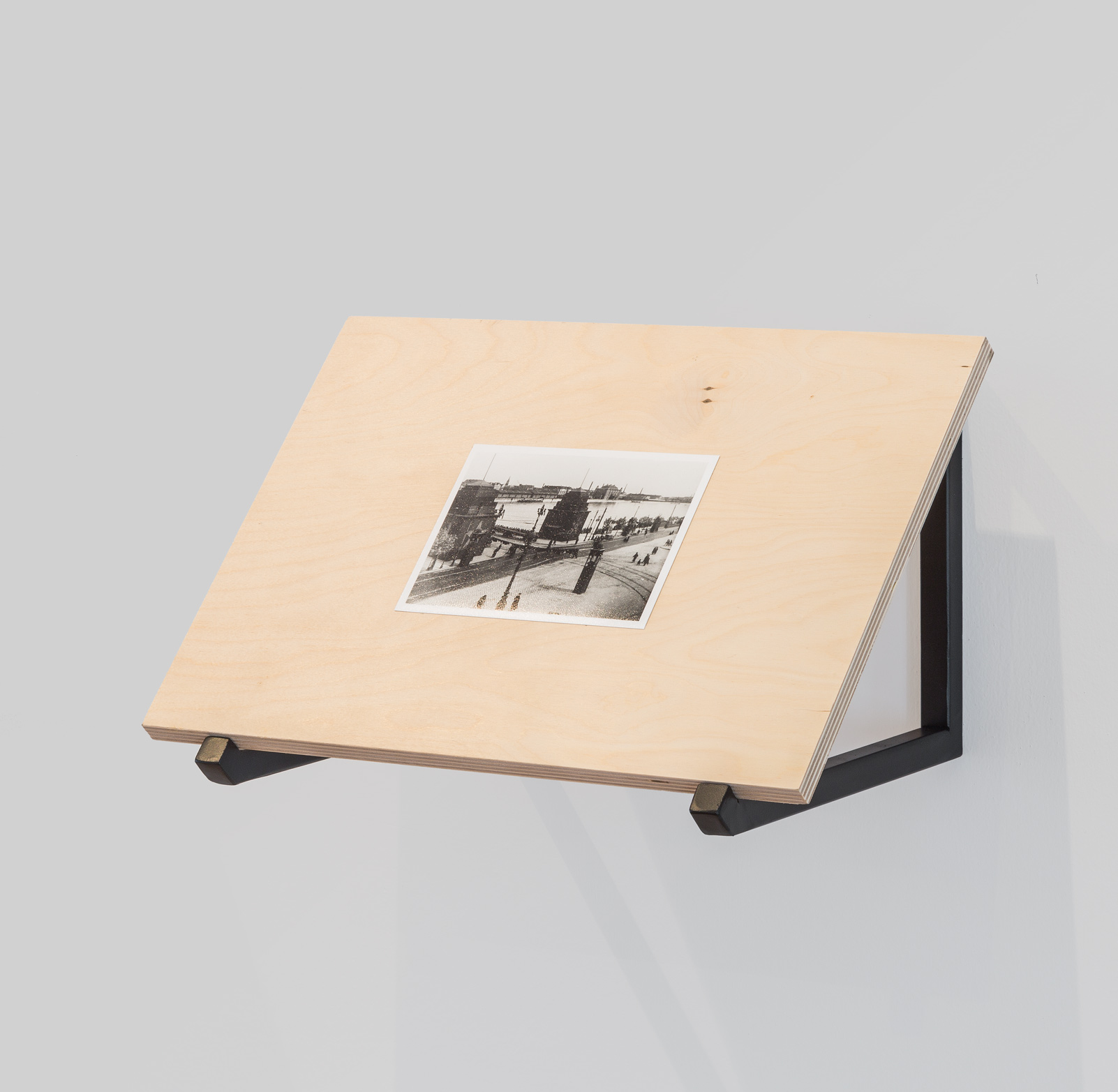 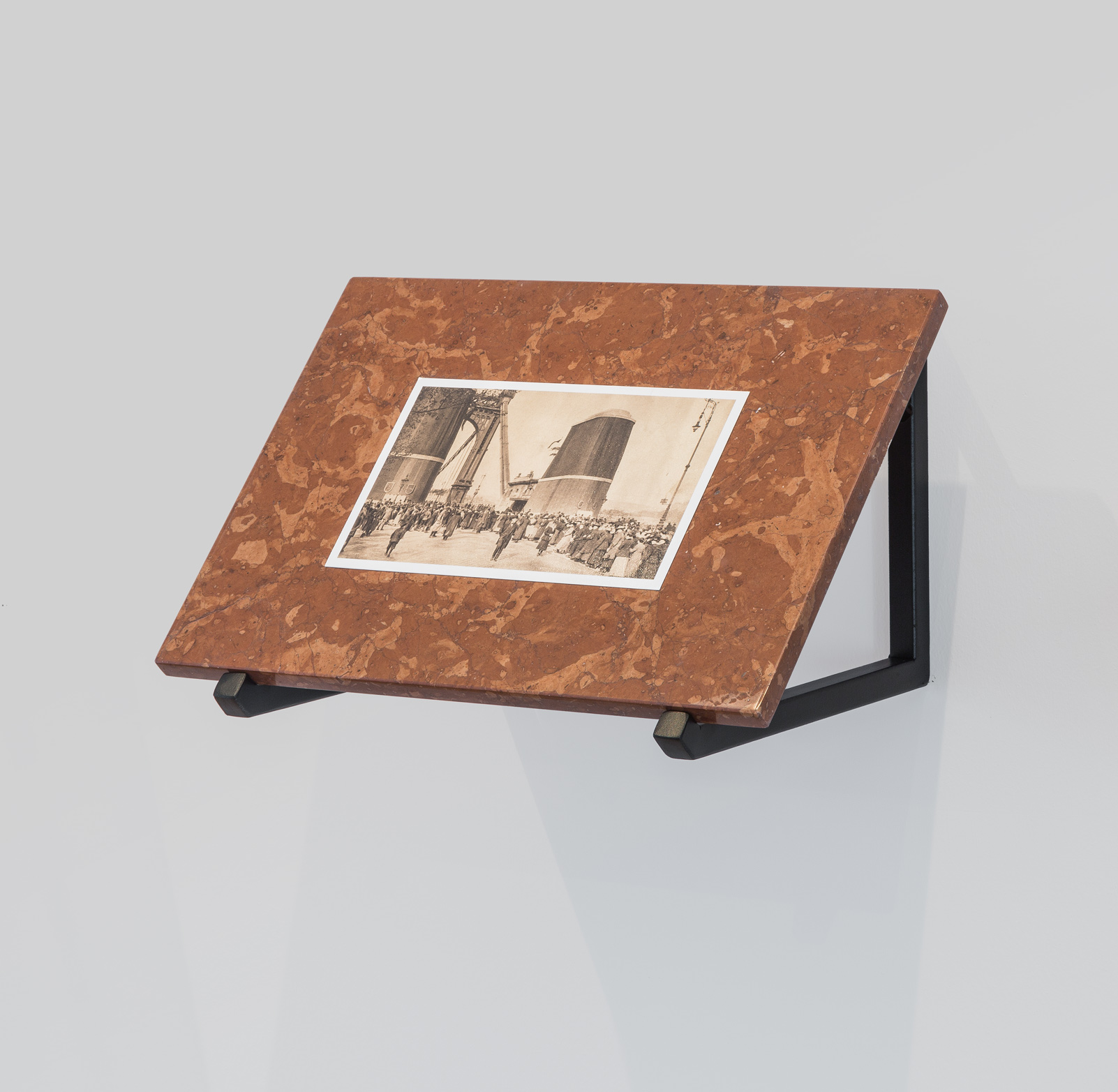 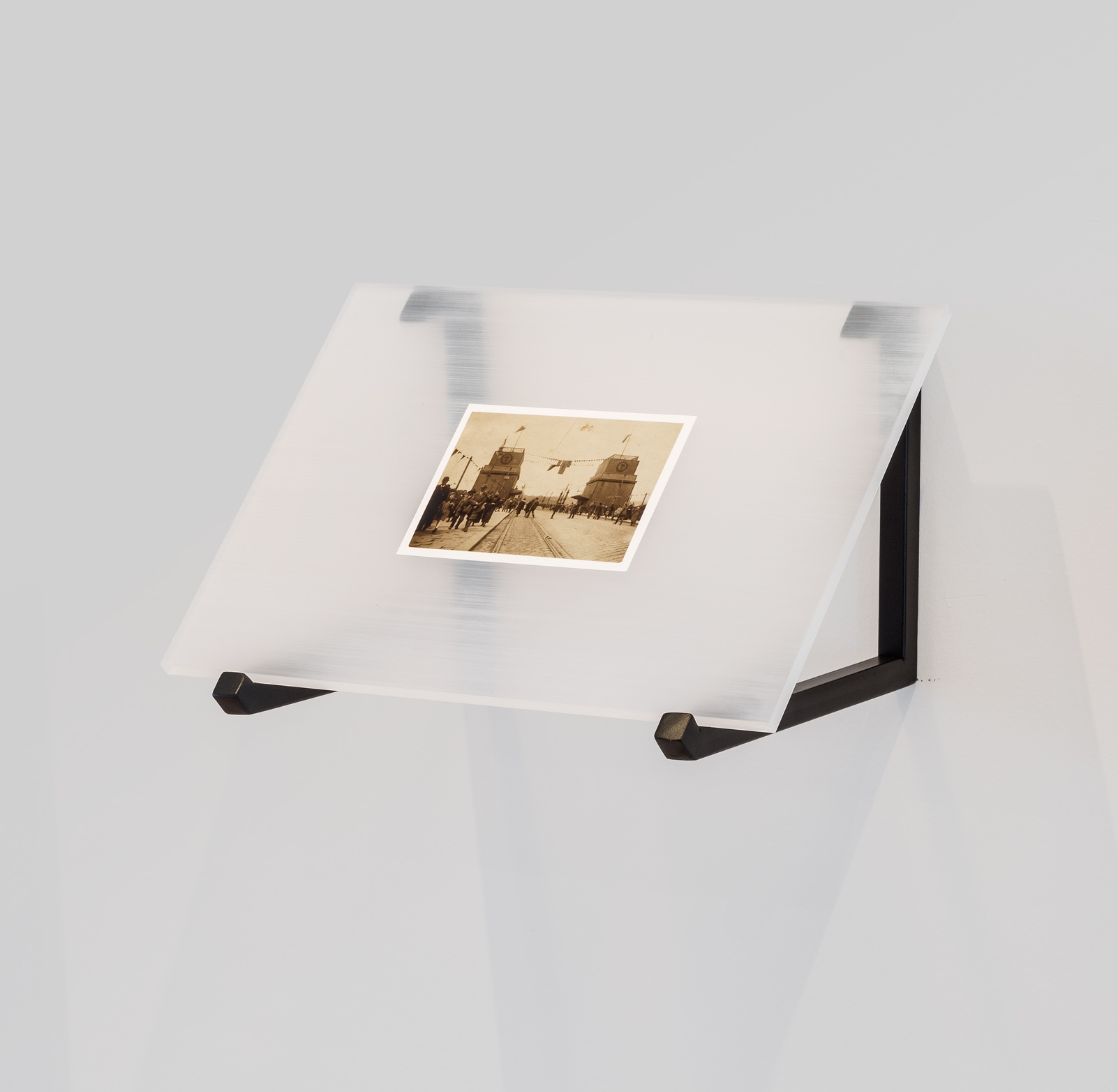 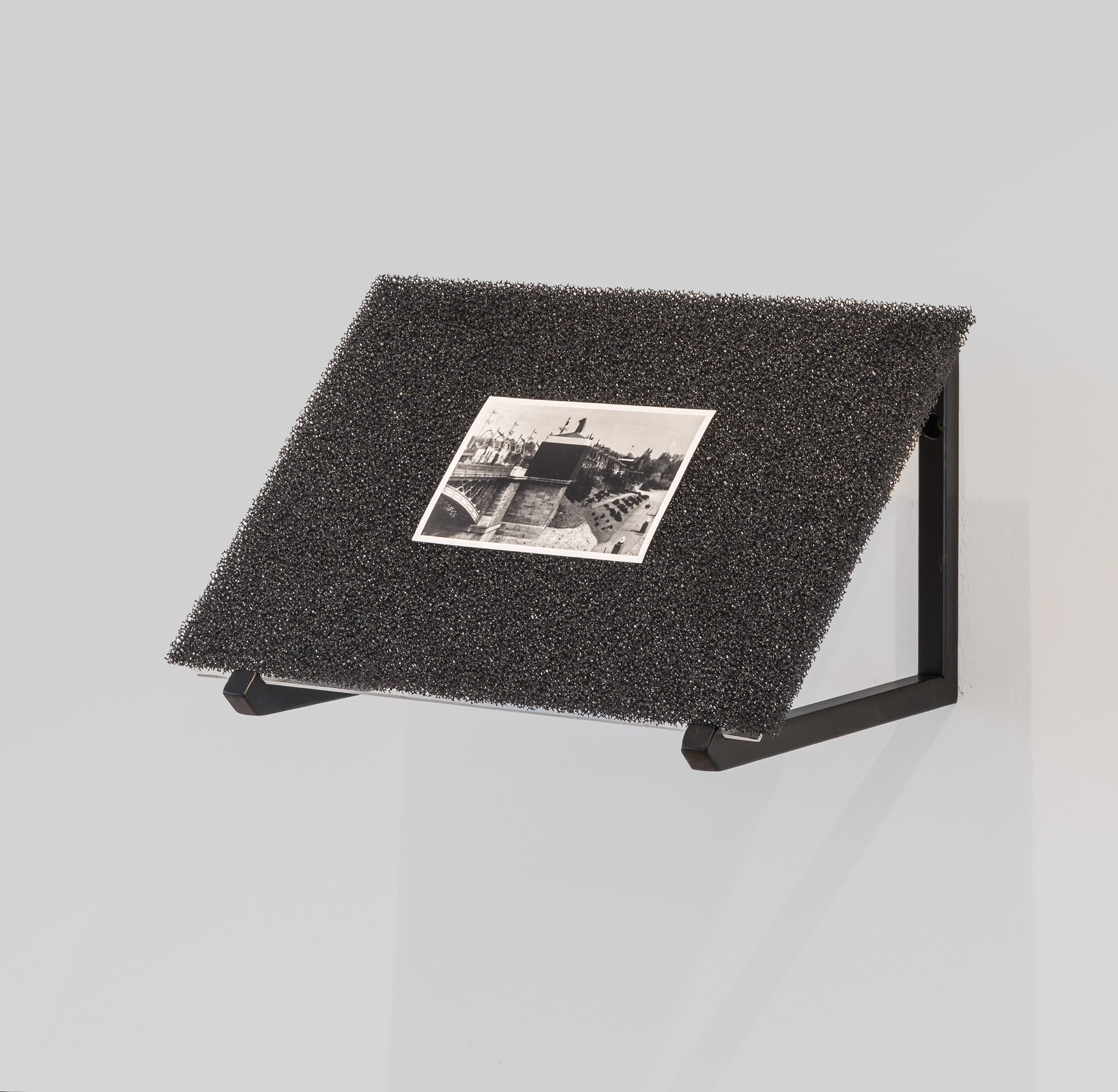 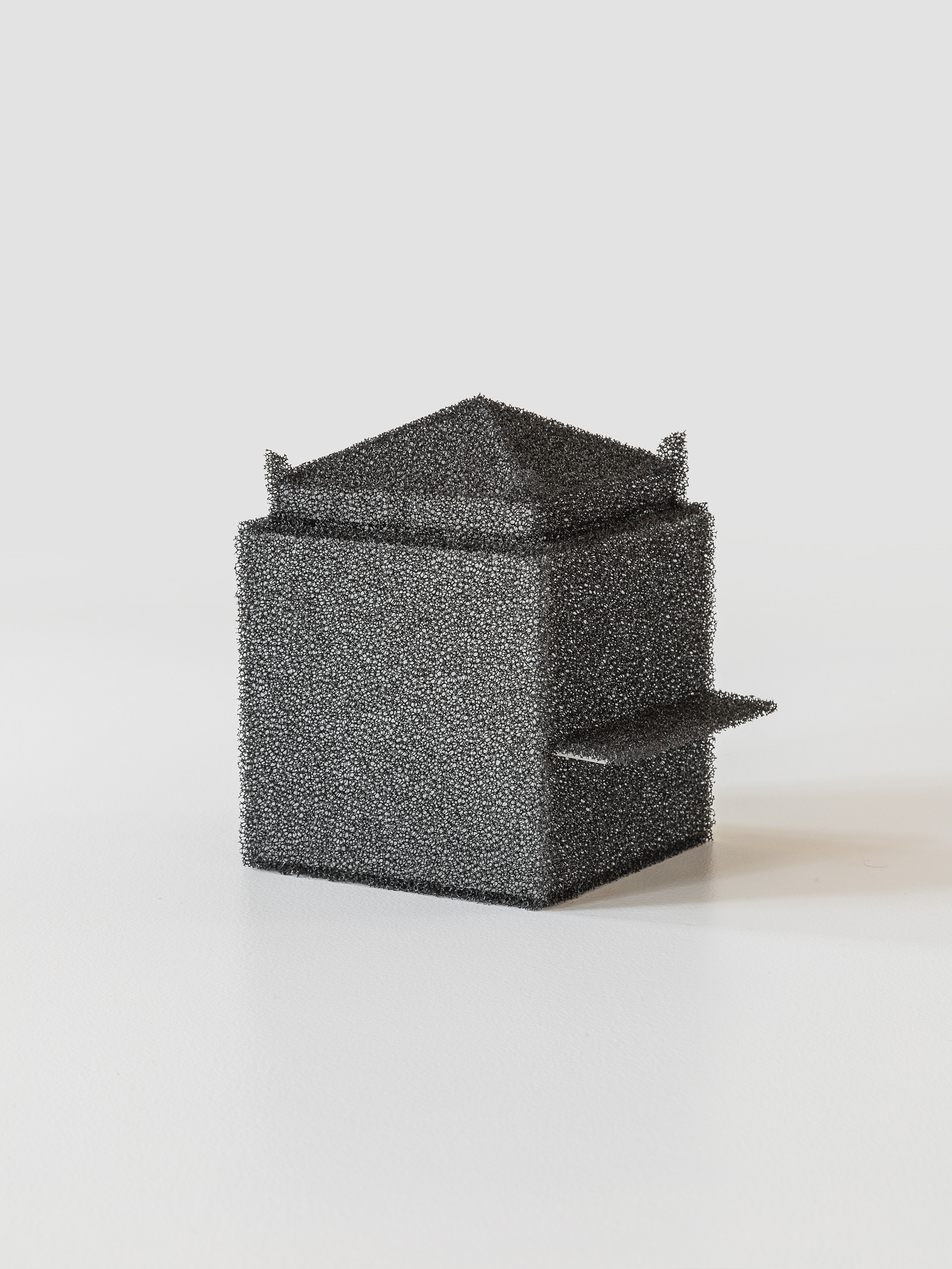 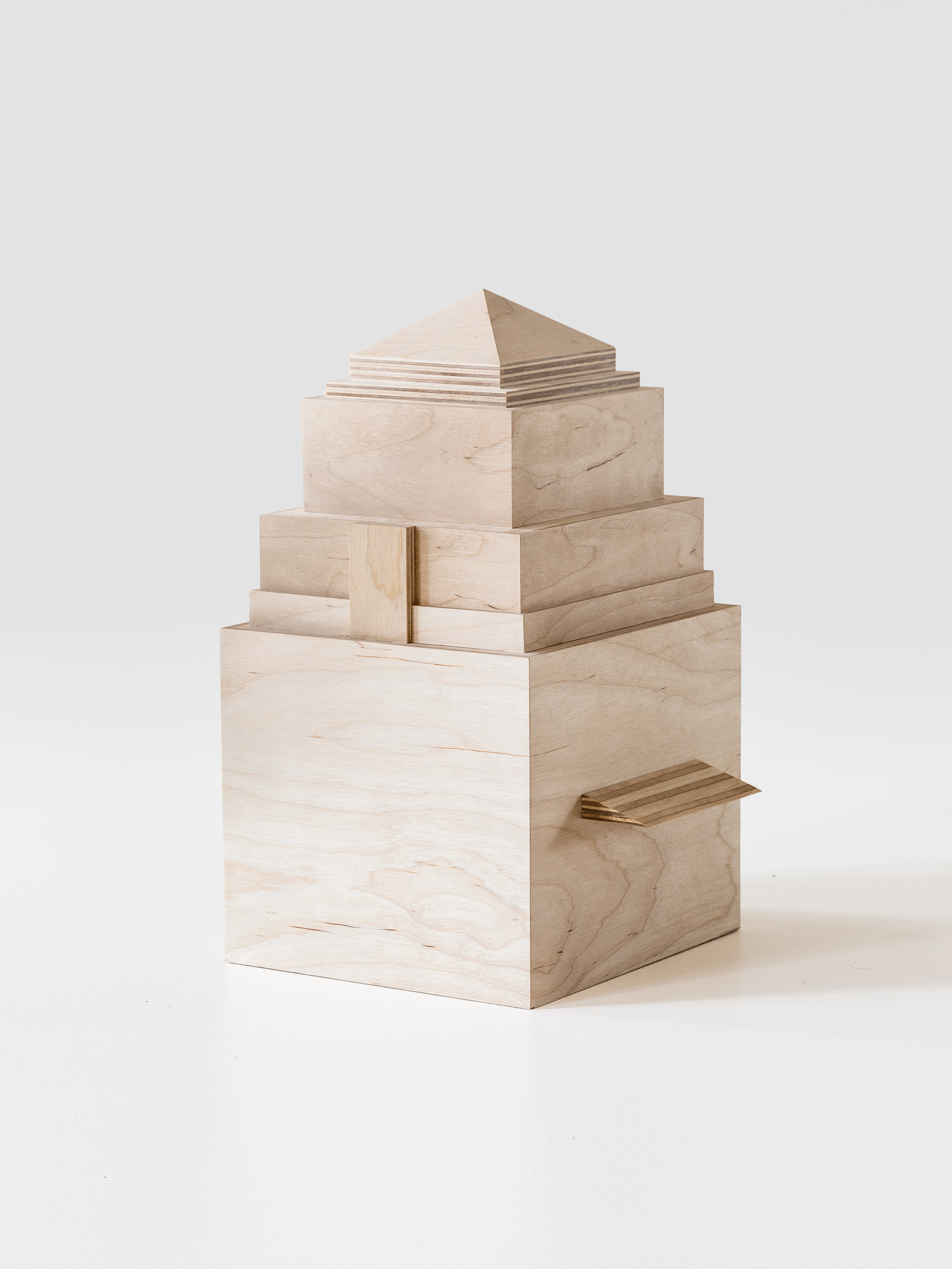 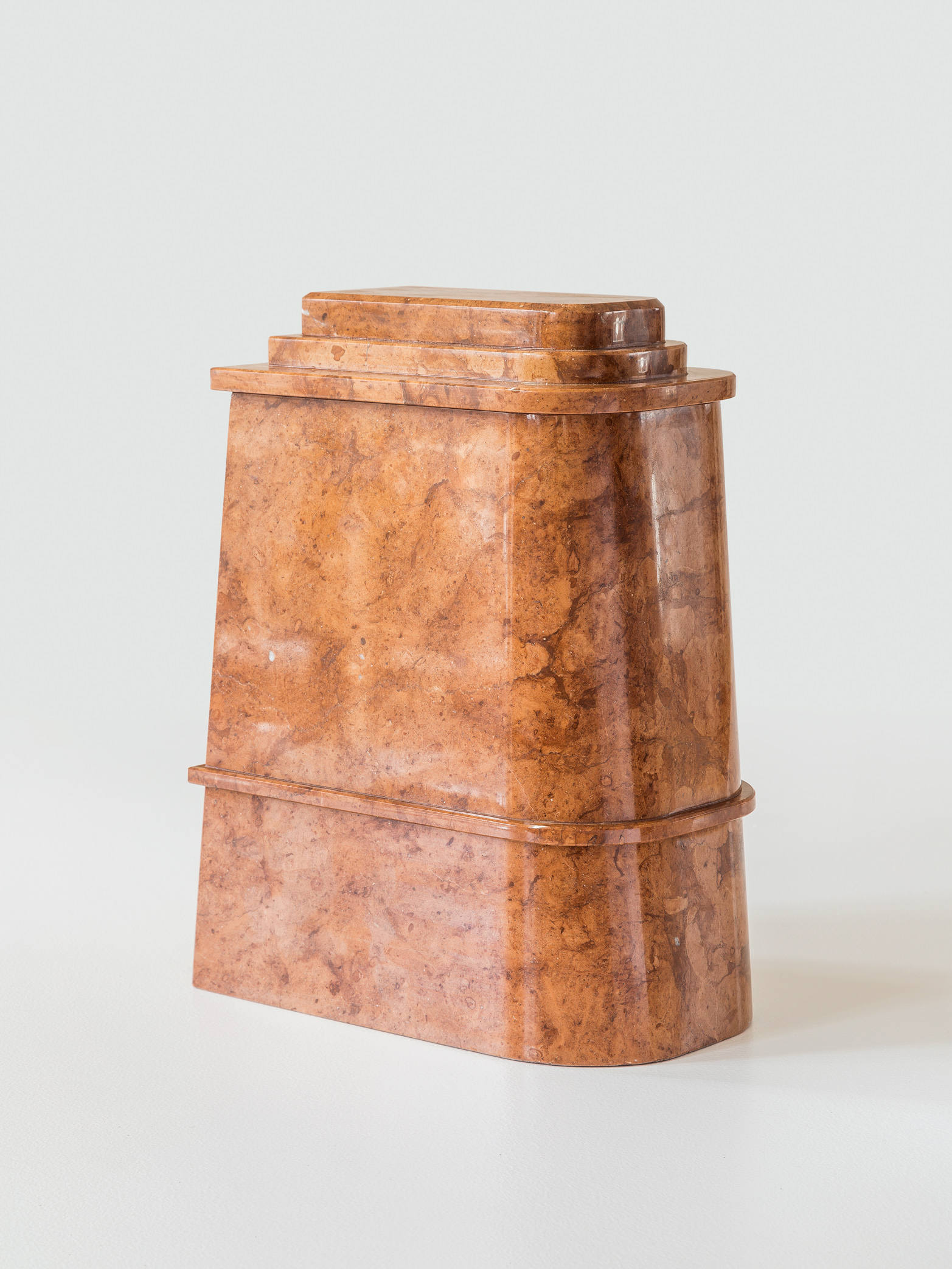 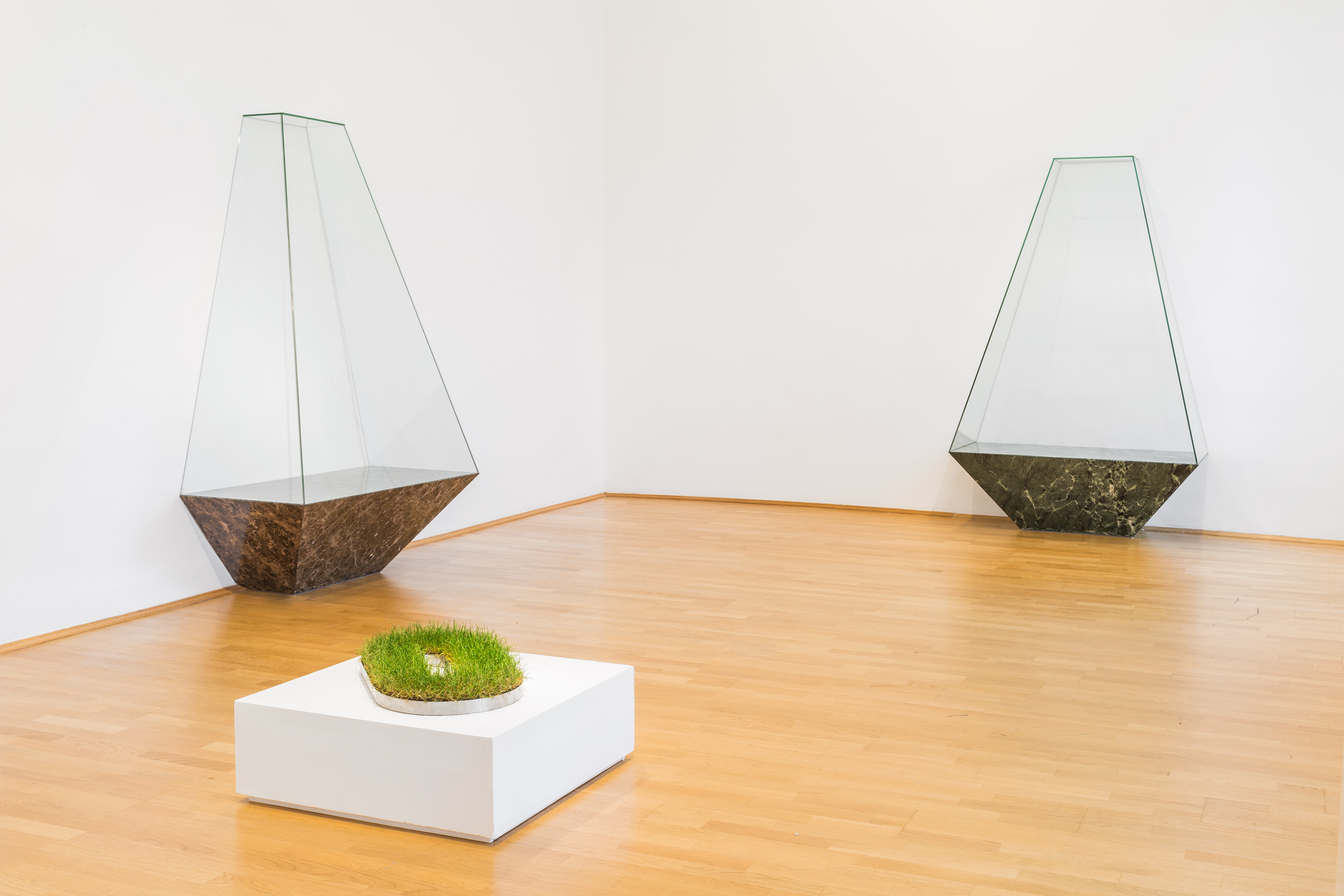